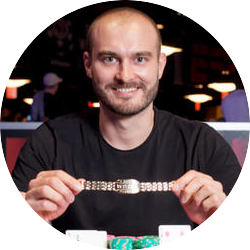 As Lead Instructor for LearnWPT, Nick Binger understands the game of poker evolves and the players who win consistently can only do so because of their commitment to continuously improving their games. Nick began his poker journey online and quickly became a force at both the Cash Game and Tournament tables. He soon transitioned to the live arena, winning several high profile events, including a WSOP bracelet in 2011. Nick recently won his second bracelet during the 2020 WSOP when he outlasted a massive 2,408 entry field. 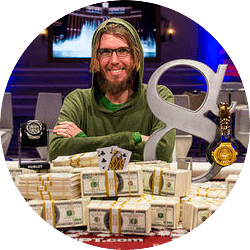 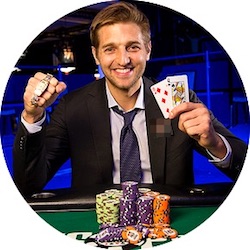 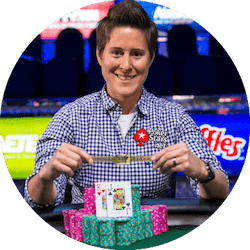 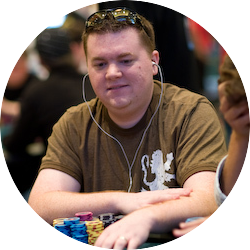 Known in cyberspace as "Rizen", Eric Lynch's internet poker career took off when he won the PokerStars Million Dollar Guaranteed Tournament in May 2006 and took the prestigious Tournament Leader Board award for that month. Eric has made over 300 Final Tables in high profile online and WSOP tournaments including placing 3rd in a Pot Limit WSOP Event in 2006. He also excels at the cash game tables, having logged thousands of profitable hours both live and online. 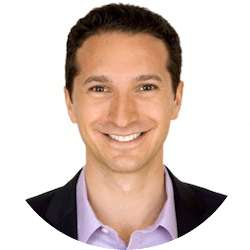 Jared Tendler earned a Master’s Degree in Counseling Psychology and attained a license as a Mental Health Counselor prior to becoming a mental game coach in 2005. With over sixteen years of experience coaching people from around the world and in multiple arenas, including institutional and individual traders, PGA Tour players, entrepreneurs, and world champion poker players, his straightforward and logical approach has been proven to help people solve their mental game problems and perform at their highest levels. 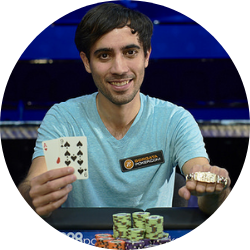 Michael Gaglianio, also known by his online screen name Gags30, has been playing poker professionally for more than 15 years while also helping students achieve their goals as a coach for almost a decade. He began playing online with low stakes sit and go’s and multi-table tournaments before moving into high stakes online MTTs. After much success, Michael broadened his focus to include online and live cash games.

After crushing the online felt, Michael successfully transitioned into the live poker arena in 2011 with multiple top 3 finishes in high profile tournaments including WSOP Bracelet events, multiple Borgata Poker Opens, and 5th in WPT Prague. Michael won his 1st World Series of Poker Bracelet in 2016 after qualifying online outlasting a field of over 1000 players for a $448K first prize. Michael has been a staple in the East Coast scene, an active ambassador for partypoker US Network and Borgata Poker, and also serves as a consultant for major online poker sites to help improve their product as well as being a fierce advocate for the player. 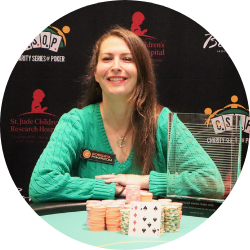 Katie Stone has been a professional poker player for over 15 years. After forging her analytical skills through success in competitive chess, Katie dove head first in the poker world starting her career in 2005. Katie saw great success online playing tournaments full time through 2011 until the unfortunate events of “Black Friday” forced a change of course. Not to have her poker dream be denied, Katie moved to Las Vegas to focus on live poker.

In early 2011 Katie co-founded the Grindettes with professional poker players Katie Dozier, Jamie Kerstetter, Jennifer Shahade to help bring awareness to women playing online poker. Coming full circle in 2018, Katie moved to New Jersey and became a Team Pro for Borgata Poker and partypoker US Network, two of the first regulated online poker sites in the US. Katie won her 1st WSOP Circuit ring in 2018, and followed that up by adding a 2nd Circuit ring in 2021. Her skill as a player and desire to constantly improve are only matched by her fierce advocacy for the game. 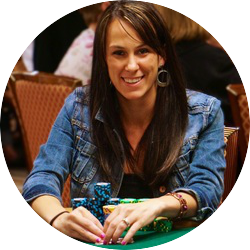 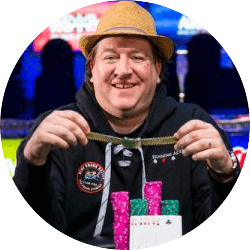 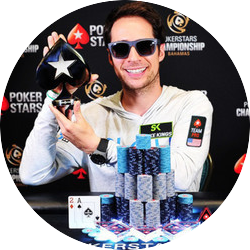 In 2018 Jeff was announced as co-commentator for the World Poker Tours’s television series, ClubWPT King of Club. He is an ambassador for poker as a Team PokerStars Pro and has seen first-hand what it takes to become a world class professional player. Jeff has taken those lessons on board in terms of work ethic, determination, positivity and is passionate about bringing poker to new audiences.