A tournament where the bounty amounts are variable the and specific amount of each bounty is revealed only after a player is eliminated. In most Lottery Style Bounty tournament structures players must advance to Day 2 to be eligible to claim a bounty. Bounty amounts may range from slightly less than a buy-in, all the way to 50 times the buy-in based on the total number of tournament entries. These tournaments are also commonly referred to as a Mystery Bounty or a Bounty Confidential. 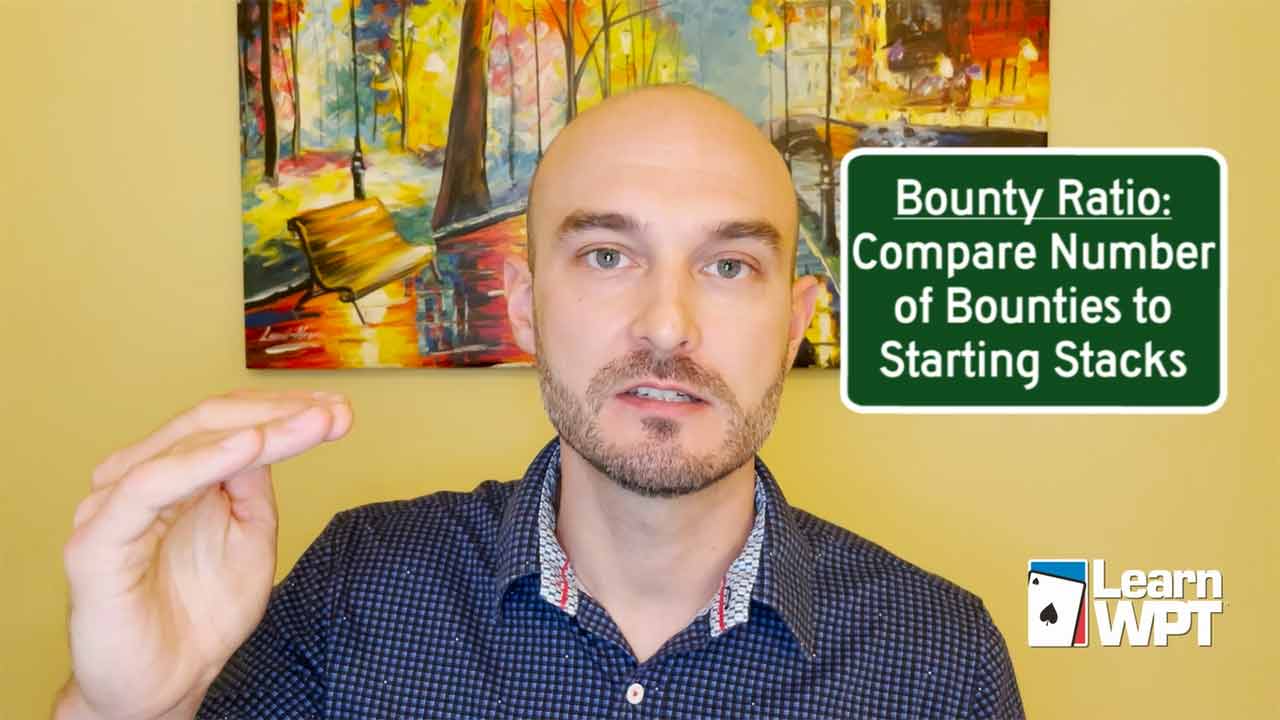 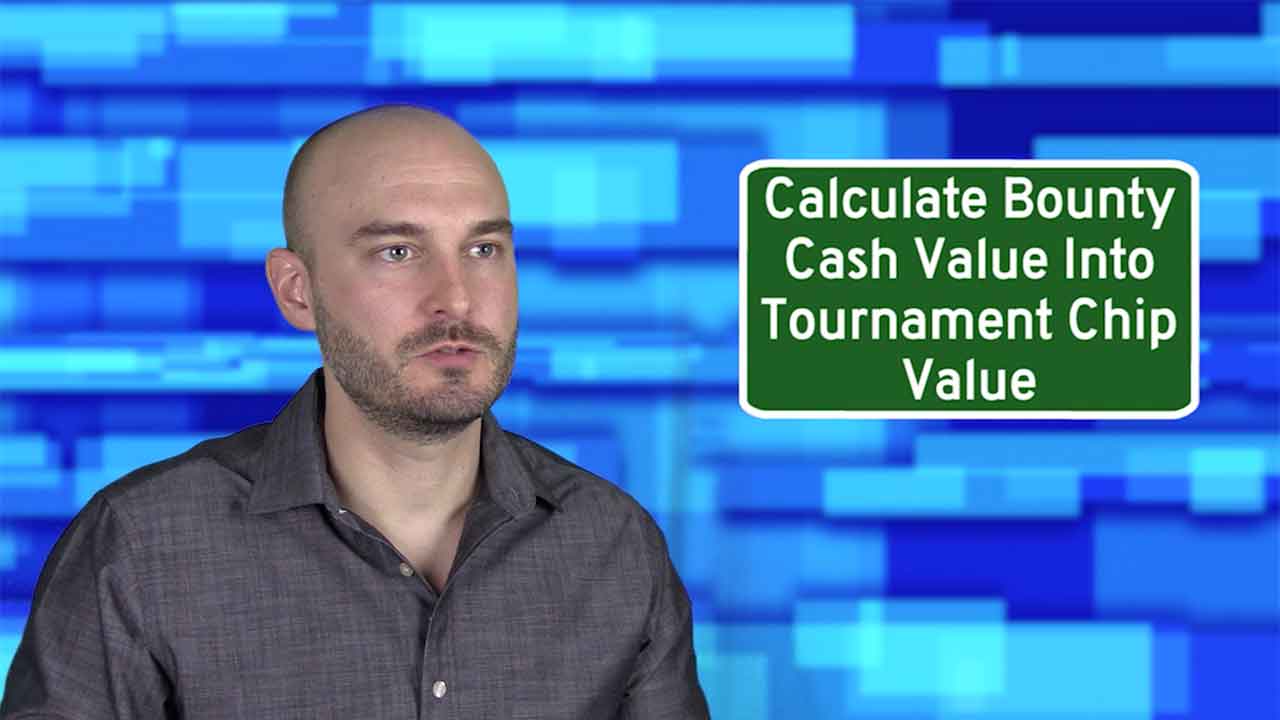