DECISION POINT: In a live $1-2 game, an Under the Gun player limps, you raise from Middle Position to $13 with 9♥9♣, and get called by the Small Blind and UTG+1. You bet $16 into a checked T♦4♥5♣ flop and the Small Blind calls. On the 7♣ turn Villain checks and action is on you. What do you do here?

PRO ANSWER: We should usually check back here with this hand.

After Villain flats preflop from the Small Blind and check-calls the Td4h5c flop with a third player still in the hand, their range is fairly condensed and unlikely to include that many hands that we are able to deny equity to effectively.

For example, our opponent often doesn’t have QhJh type hands here after calling our c-bet in a multiway pot on the flop. Players are less likely to make marginal calls out of position with an opponent still left to act behind them, since the remaining player could raise and deny them the opportunity to see a relatively cheap turn card. This strengthens the Small Blind's hand range in this 3-way pot compared to a heads-up pot.

Additionally, the likelihood of them having a flush draw on the turn are lower since we hold the 9c. This makes checking behind and giving a free card more viable as a line. Having the 9c reduces the number of possible club draw combinations that the Small Blind could hold. 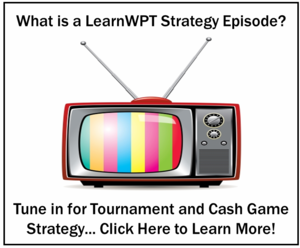 Checking behind and getting closer to a cheaper showdown realizes this hand’s equity the best.

This is true in many spots where we hold a pocket pair that is an underpair to the board. These types of hands often suffer when continuing to build the pot. As more and more chips go into a pot, our opponent's hand range narrows to hands that are better than our underpair.

For this reason, hands like ours typically have significantly more value in smaller pots. 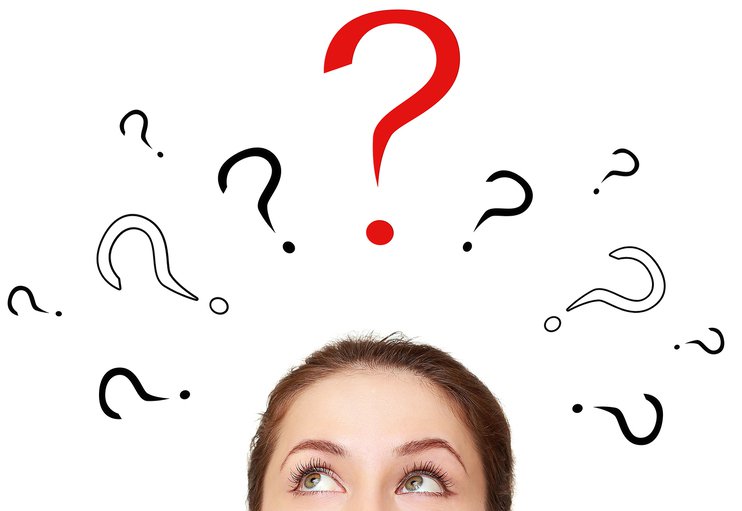 With so many conflicting sources of advice available, where can you get clear answers?

With the popular LearnWPT Ask a Pro feature, you can get the answers to any of your poker questions!