DECISION POINT: You are in the early stages of a multi-table Tournament with blinds at 10/20. The Under the Gun player limps, action folds to you in the Hijack, and you raise to 80 with 9♣9♥. The Small Blind, Big Blind, and UTG players call. The flop comes 9♦3♠3♥ giving you a full house and all three opponents check. Action is on you, what do you do here?

PRO ANSWER: It is very early on in a multi-table tournament. The blinds are 10/20 with no ante and most players have around 7,500 chips making us very deep-stacked. We are dealt 9c9h in the Hijack seat. The Under the Gun player open limps for 20 chips and it folds around to us.

It would be perfectly reasonable for us to limp behind here and play our hand like a small or mid pair, however with such deep stacks even if we raise and get reraised we can often call for set value. Our hand is also well ahead of an UTG open limping range so we elect to raise to 80. The Small Blind, Big Blind, and original UTG limper all call.

The flop is 9d3s3h and we flop a full house. All players check to us and we have a decision to make. Many players are tempted to slowplay in this spot. We do have a lock on the board as we hold 2 of the 3 remaining nines and 3x combos aren't a big part of our opponents’ range. That being said we want to consider a variety of factors when deciding if we should slowplay.

Second is board texture. Coordinated boards are a lot more likely to see scare cards come in the future which can make it problematic to pass on value on the flop hoping to get more value in the future. In the case where your opponent can also have outs (such as flush or straight draws on the board) slowplaying can also allow them to catch up cheaply. In this instance the board is about as dry as you can get (no draws present) which is an argument in favor of slowplaying. 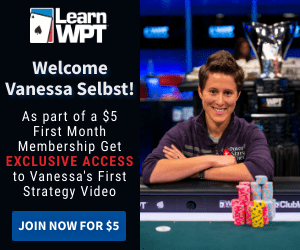 When stacks are shallow this is often a non issue as you can reasonably get stacks in across two streets. When stack are much deeper missing a single street of betting can make a huge difference in the potential size of the pot you are scooping. Here the stack to pot ratio (SPR) on the flop is well over 20, which is incredibly deep stacked. This point is in favor of betting since it becomes very difficult for us to win a big pot here otherwise.

When we consider all of these key factors together this decision is somewhat close. With four players seeing the flop and the stacks being incredibly deep we don’t want to pass on the opportunity to win a big pot here.

Going from ~7,200 chips to 8,000 chips when we manage to induce a bet and/or a call from a hand that might have folded to our flop bet doesn’t really move the needle but potentially winning a much bigger pot does. If this pot were heads up or even three ways there is a lot more merit to slow playing. In this specific situation with stacks being so deep we must start to build the pot now.

Betting is the best play. 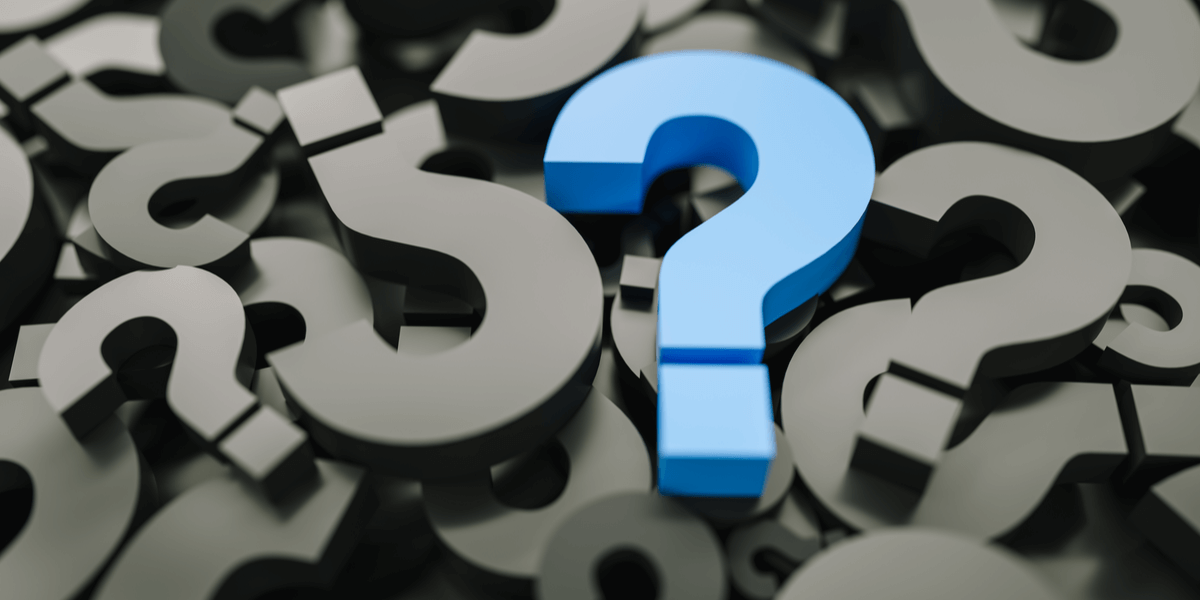 Get clear answers to all of your questions with the popular LearnWPT Ask a Pro Feature!

Have Questions? Email our support team at [email protected].