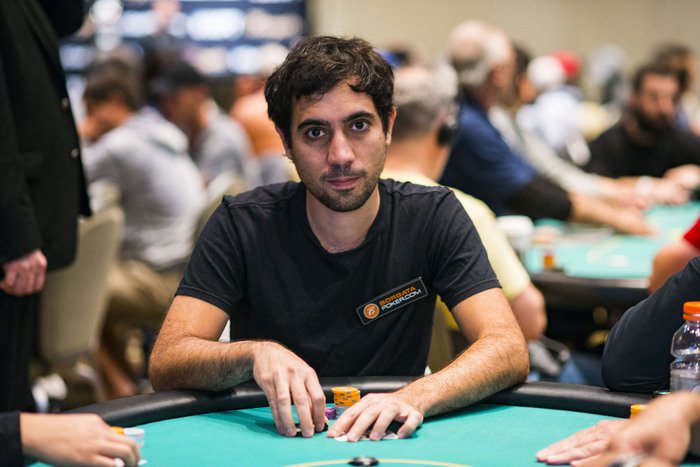 We are excited to announce the newest Instructor to the LearnWPT Team, Michael "Gags30" Gagliano!

If you've had the pleasure of hearing his commentary during WPT Final Tables, watching his popular live streams on Twitch, or witnessed his skills firsthand at the tables, you know that Michael is one of the most respected poker minds in the game today.

Michael has been a consistent force in both cash games and tournaments during his 15 year career, with several high profile tournament titles. In 2016 Michael won his first WSOP Bracelet in a $2500 buy-in event, defeating a huge field of 1045 players for the $448K first place prize.

As a staple in the East Coast scene and an active ambassador for Borgata Poker and partypoker US Network, Gags30 (as he is known online) has helped to welcome a whole new generation of poker fans to the virtual felt.

Some of Michael's Accomplishments:

We are excited to bring Michael's winning style and championship mindset to LearnWPT Members through upcoming Strategy Episodes. Check out this sneak peek at what Members of LearnWPT can expect from Michael. 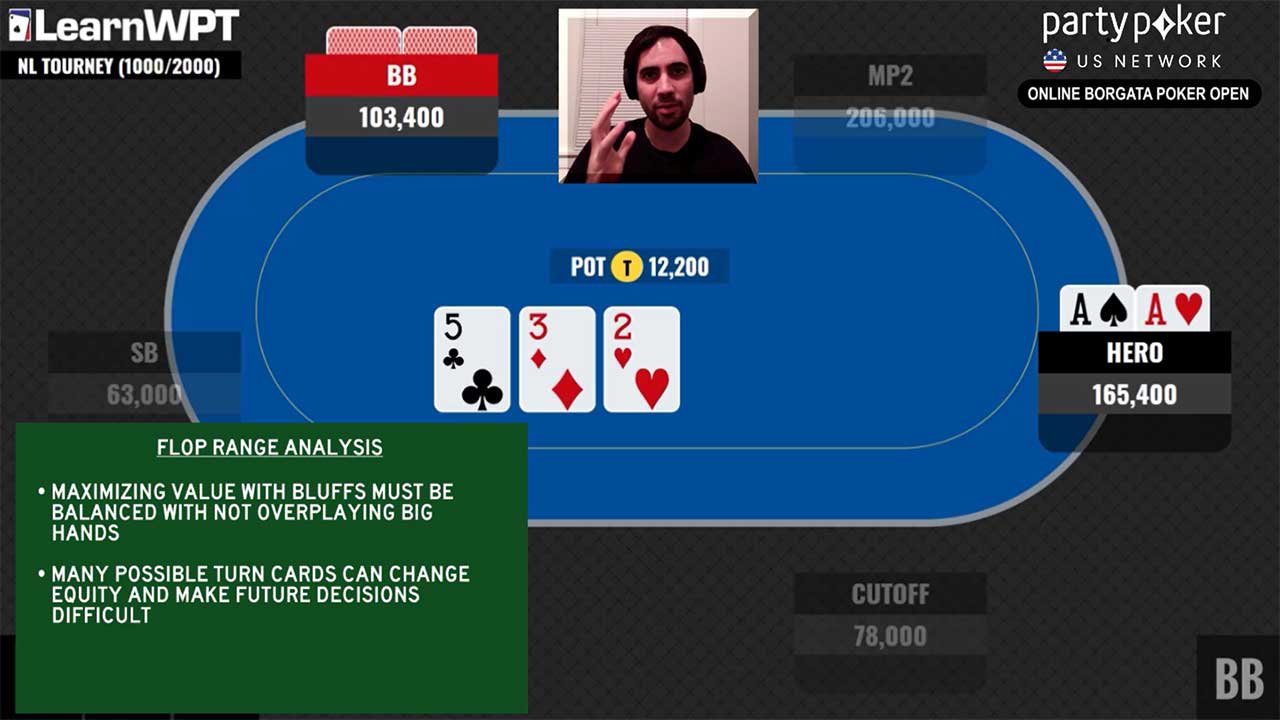 As a sought after coach for almost a decade who has helped more than 50 students from all over the world improve their game and win multiple championships including the WSOP Main Event, Michael is an enormous asset for LearnWPT Members.

Help us welcome Gags30 to the team!
-LearnWPT