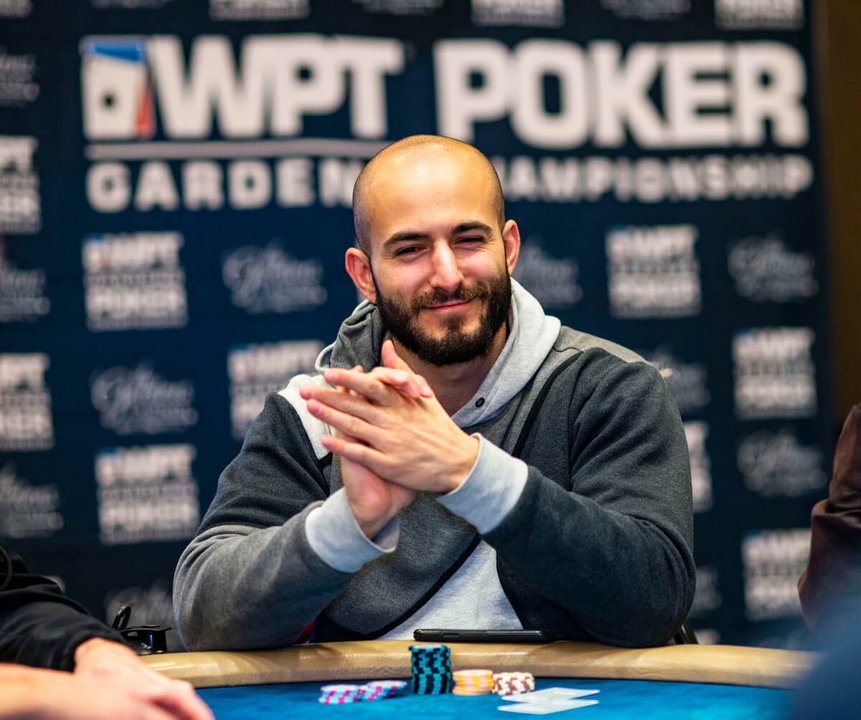 We Are Excited To Welcome New LearnWPT Instructor, Brian Altman!

Brian Altman or "Alty" as he is known by fellow rounders on the virtual and live poker felt, has been playing poker professionally for almost 15 years and is universally considered to be one of the greatest tournament players in the world.

His career successes include $5.7 million in worldwide tournament earnings in live poker alone. Brian's record on the WPT Main Tour is nothing short of stellar, including 3 World Poker Tour titles, 7 final table appearances, and honors as Season XVIII Player of the Year. 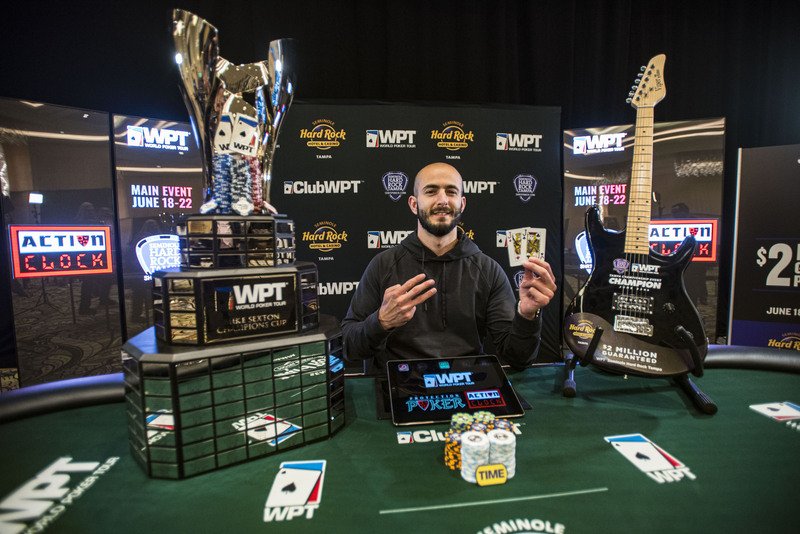 Brian has demonstrated a level of consistency and execution in the most high pressure spots that is seldom matched by his peers. In 2015 Brian won his first WPT Title at the Season XIII Lucky Hearts Poker Open in a $3500 buy-in event. "Alty" proved triumphant by outlasting an entire field of 1,027 players, earning $723,008.

Alty followed up his Season XIII win by outlasting the competition and came out the victor at the WPT Lucky Hearts Poker Open in Season XVIII giving him the distinction of being the only poker player to win the same WPT Event in back to back seasons.

During the recent Play Better Poker with LearnWPT Live Stream, Brian sat down with fellow LearnWPT Instructor Katie Stone to talk about his success in playing poker tournaments and the importance of maintaining a mindset for growth and learning. Check out the interview with Brian and Katie here.

Some of Brian Altman's Accomplishments:

Brian's success is born from a mindset focused on self-improvement and lifelong learning. His respect for and dedication to the game make him the ideal ambassador to represent LearnWPT and the game of poker.

We are excited to bring Brian's winning style and championship mindset to our Students through upcoming Strategy Episodes, Live Webinars, and Workshops.

Help us welcome Alty to the team!
-LearnWPT 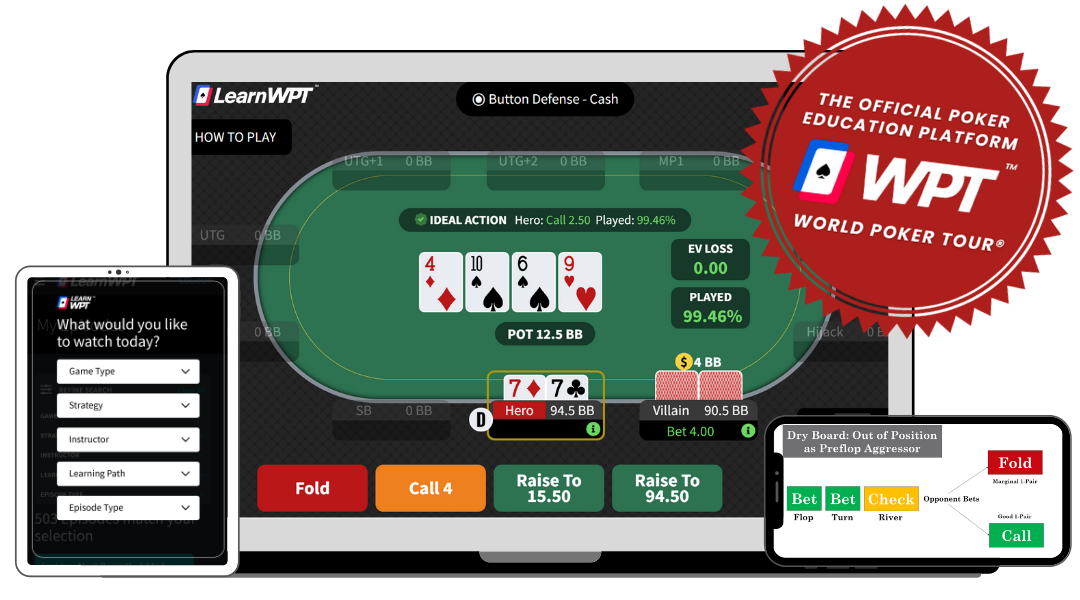