DECISION POINT: The player sitting UTG raises, gets four callers, then the Button reraises. Action is on you in the small blind with AK, what do you do?

PRO ANSWER: Ace-King is generally an extremely strong hand. By default we can play aggressively preflop with AK because we are rarely behind an opponent’s range. Also, if we create fold equity by playing aggressively, we can add extra value to the hand.

However, let's look closer at this situation. There was a raise in early position, which we assume by default is a narrow range of hands. Four other players showed interest in the hand by calling and then the button put in a small reraise.

Calling here would be a bad play. If we call, our opponents would be getting compelling pot odds and we would likely see a huge, multiway pot out of position. Top pair top kicker gets devalued significantly out of position in multiway pots. Stacks are deep - we are sitting on around 150 big blinds and our opponents have us covered. This increases the potential cost of a reverse implied odds scenario.

Reraising is a viable option in general, but will not be profitable assuming reasonable opponent hand ranges. After the Button reraises, absent some sort of player-specific read that they're capable of doing this with a wider range, we should assume they have a very narrow range (often only QQ+/AK). 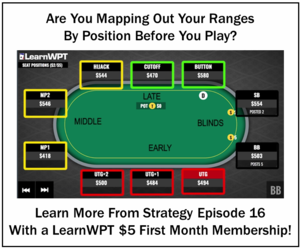 Given the small size of their reraise, AK is often less likely to be in their range (players who make small raises often EXPECT to be called, so they usually have a hand they want others to call them with). We are not ahead of that range, and there is very little chance we can make our opponent fold that range by reraising preflop. Also, UTG still potentially has a big hand.

Taken together, all of these factors make this a fold for us. It might seem weak to fold AK preflop, but we have a hand that likely is not ahead of our opponent's range and likely little ability to create fold equity. Even though AK is a premium hand, we should fold.

WHAT IS A STRATEGY EPISODE? 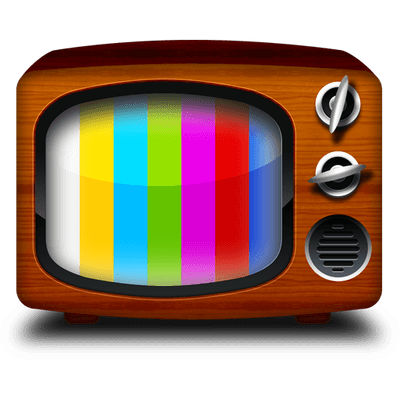 That’s why we present our Members with poker “lessons” Strategy Videos so they can elevate their games by watching a short video on a phone, tablet, or personal computer.