Join us in Congratulating Rhode!

When we created LearnWPT our goal was to help improve the games of poker players who love the game as much as we do.

We’re blown away by all the emails we get from LearnWPT Members! Not only about the success they’ve been having at the poker tables since joining (which is great!) but more importantly, how the are implementing the strategies taught and improving their overall game!

Unfortunately we don't have room to post all of them, but here's some inspiration we got from LearnWPT Member Rhode, from Wimauma, FL: 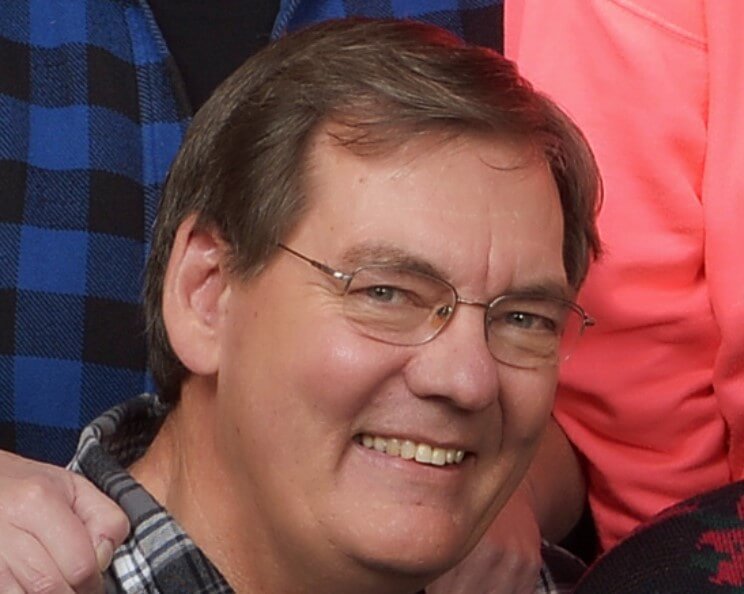 "I started playing poker in 2015 with very little knowledge, no understanding and absolutely no strategy.

That year, I finished 2nd in the first live tournament I entered, pocketed $347 and had no more success for the rest of the year.

I entered 2016 with the same arsenal of skills, played 12 tournaments and cashed a grand total of $400. Then I decided, prodded by the WPT commercials with Mike & Vince to join LearnWPT.com.

I won a second cruise valued at $3800 and a $750 entry into the $100,000 tournament on the new cruise. I was amazed at the difference just a few lessons had made in my understanding of Hold-em. I now had the beginnings of an actual strategy!

Congratulations on your poker success, Rhode! 👏

As a student of the game, Rhode has the LearnWPT mindset that a little bit of studying away from the table, done consistently over time, will put you on the path to success.

LearnWPT can do the same for you and your poker game! Try your first month of LearnWPT for only $5 (which includes the 6 Strategy Episodes Rhode studied to help him win), and you could be our next Inspirational Story!

Join us in Congratulating Manju!

Join us in Congratulating Yves!